Even Wonder How to Make a Great Resume?

Last December, a state child-support enforcement officer in Vancouver made a startling discovery: The state of Washington had taken nearly $21,000 over 10 years from a father for child support he did not owe.

The state Department of Social and Health Services (DSHS) finally sent a letter to the father — an unemployed logger in Lewis County — two months later. It told him about the mistake and offered a $1.24 refund, but said too much time had passed for a full refund, according to DSHS records.

The $1.24 was the amount the state collected after it realized it had made an error.

If the father wanted the rest, the agency said in a letter, he’d probably have to get a lawyer.

Once an investigator from the state auditor’s whistle-blower program questioned DSHS managers about the case, the agency quickly reversed its approach and sent a second letter, apologizing. It soon cut the father, a 41-year-old whom it did not name, a $20,754.26 check, according to DSHS records.

“These things need prompt attention,” said Mindy Chambers, spokeswoman for the state auditor’s whistle-blower program. “You don’t want someone to feel like they need to file a whistle-blower assertion to get things done.”

“I think the second letter should have been sent first, right away,” he said. “When a problem is discovered, we need to be upfront about it, understand it, correct it and do the right thing.”

As a result of the mistake and the failure to correct it promptly, the case has been referred to the state Executive Ethics Board. Stillman would not say if anyone has been disciplined.

The error began in September 1999, when a state child-support officer misread a court order for child support that, until then, had required the father to pay about $85 a month for the medical care of his then-3-year-old daughter. The worker interpreted the order to require financial support and began garnishing more than $340 a month from the father’s paychecks.

Over the next decade, the father paid regularly, even though his work as a logger was at times sporadic. The case passed among at least three other caseworkers who didn’t notice the error.

The error was discovered last December when the father asked for a copy of the original court order. At the time, the father, described in court records as a “constitutionalist,” was in jail for threatening to file a lien against a Lewis County judge, according to court records.

The question of what to do next went to Pete Turner, an attorney in DSHS headquarters. He sent a letter in February telling the father he was “not entitled to a refund” because the father hadn’t complained for a decade.

Turner signed the letter because a supervisor in the Vancouver office refused, feeling it was “unethical” not to issue a prompt refund.

Although DSHS ruled out trying to get the money back from the mother, she also grew angry. She left a message with a caseworker saying she “didn’t think much of your organization,” and demanded DSHS close the child-support case altogether, according to DSHS records.

The whistle-blower complaint, filed anonymously in March, focused not on the original error but on Turner’s response.

During a meeting with DSHS administrators, the whistle-blower investigator, Sandy Miller, was told that parents alleging wrongful child-support garnishments was a “common complaint.”

The investigator told the administrators “she was a little disturbed to hear this is common practice,” according to the investigator’s notes, received under a public-disclosure request.

A few weeks after that meeting, Turner reversed course, writing in a second letter to the father that “We should never have collected the money from you. We would like to fix the situation by returning all the support collected.”

The father picked up a check — paid for out of DSHS administrative funds — a few weeks later.

Stillman, head of the child-support division, said the second letter came after a consultation with the state attorney general. “This case has been a learning experience for staff,” he said.

In 2002, a similar problem was discovered, also in the Vancouver office. In that case, two workers were docked a week of pay for failing to tell a father he’d overpaid child support by $14,531. 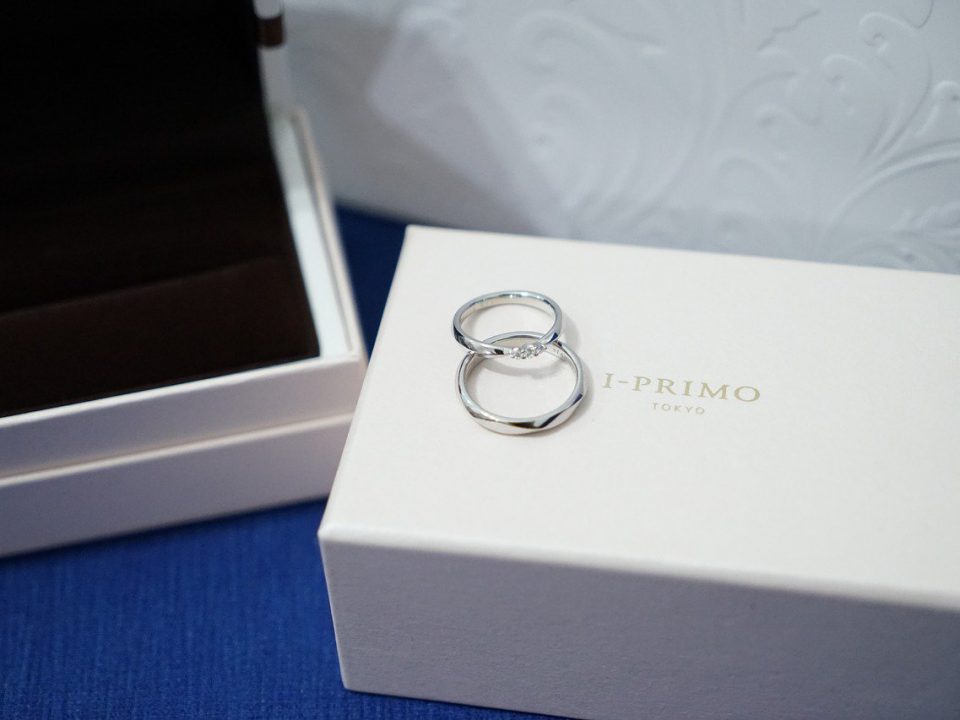 What to Know Before Getting Married 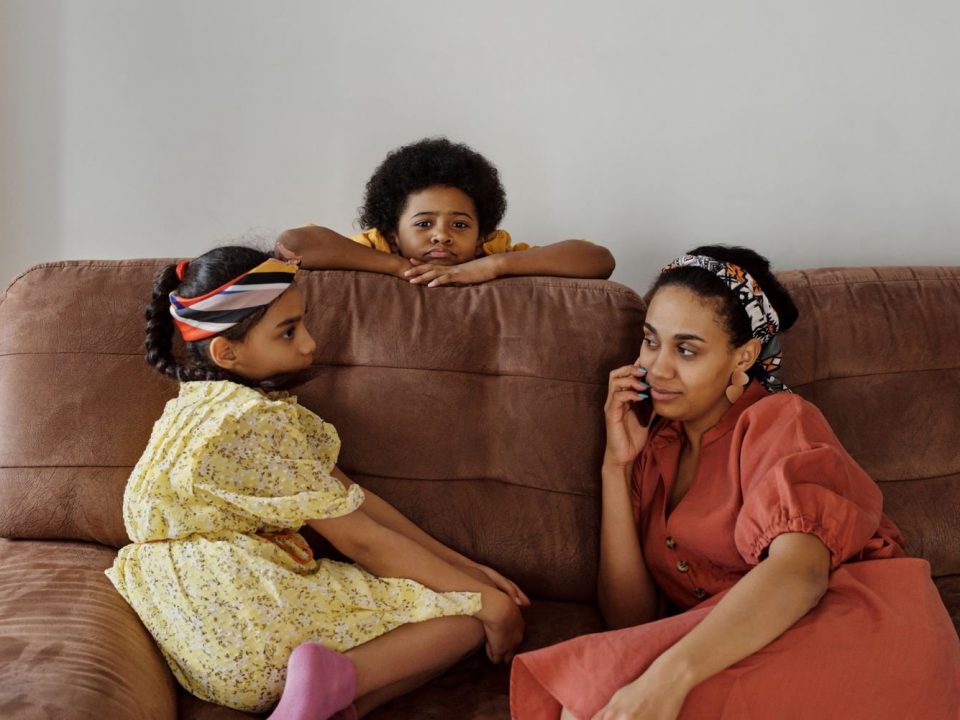 What Are The Negative Effects Of a Broken Family?